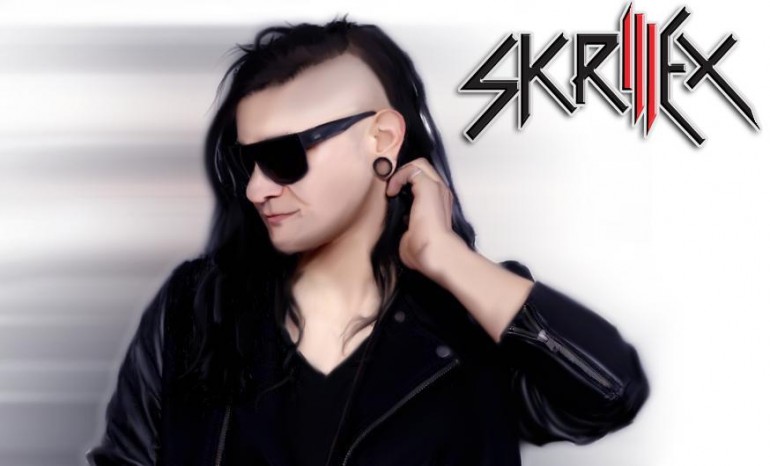 In 2014 Together invites Skrillex to the Amnesia terrace for three huge dates; 1st July, 15th July and 19th August. With Together being your only chance to see him at an Ibizan club this summer, here we give you three reasons why these shows are a must-see…

1. EXPERIENCE ONE OF THE WORLD’S BIGGEST FESTIVAL HEADLINERS IN IBIZA  With outstanding performances at the world’s greatest festivals, Skrillex’s sets incorporate the filthiest drops, tremendous bass lines and blazing lasers guaranteed. His stunning performances hit like a raging thunderstorm and we expect nothing different when he comes to Amnesia Ibiza this summer. This is your chance to dive into a festival vibe with beaming sunshine and an incredible atmosphere on top as Skrillex helps turns your summer holiday into the ultimate clubbing experience of the year!

2. SEE HIM FIRST AFTER HIS ‘RECESS’ ALBUM DROP  With a brand new album under his belt, Skrillex is more than ready to take off and hit Amnesia with his new productions. After taking the world by storm with numerous bass bangers like ‘Scary Monsters and Nice Sprites’, ‘First Of The Year’ or ‘Make It Bun Dem’ the Grammy Award winner returned with his new album ‘Recess’ in March 2014. His debut studio album, full of deep drops and plenty of mosh-pit material, guarantees that Skrillex will keep on pushing boundaries throughout 2014. Released with a smashing campaign in the form of the mobile app ‘Alien Ride’, ‘Recess’ hit the UK Download Album Charts at #3. Whilst Skrillex prepares himself for his explosive Together performances, make sure you check out the album teaser preparing for straight and serious business by the American brostep champion.

3. DON’T MISS HIM HITTING IBIZA AFTER HIS HUGE MOTHERSHIP TOUR 2014  Coming off the back of his massive US Mothership Tour, Skrillex will be on red hot form for his appearances at the Amnesia. The marathon tour will take over the biggest arenas of the United States, with Skrillex joined by Mad Decent star Dillion Francis and French trap soundboy DJ Snake, who Skrillex collaborated with on ‘Get Low’. Whilst Skrillex prepares for a promising tour with his friends, excitement is equally high for his performances at Together. As anticipation increases, Skrillex has put together a special video giving you an exclusive peak behind the scenes of the upcoming tour.

Skrillex plays Together at Amnesia Ibiza on Tuesday 1st July, Tuesday 15th July and Tuesday 9th September. To purchase tickets for all Together events or to reserve your ticket for just €5 click here