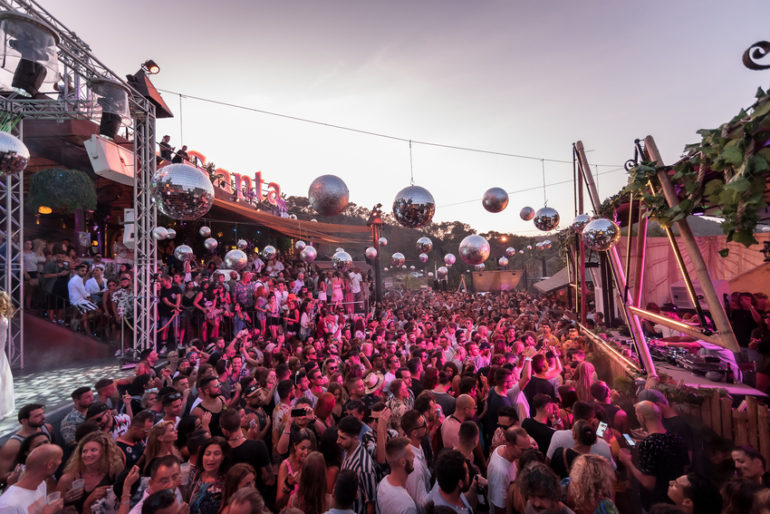 It’s that time of year again…that has no doubt crept up on some and been a long time coming for others. With the period of time covering closings becoming wider and wider each year, there are a multitude of parties to keep all kinds of party goers entertained. We’ve rounded up the best of the best over the coming days. Enjoy!

The ‘Who Cares’ parties this year have emerged onto the scene at a time where many are looking for something alternative – a true return to the essence of the original Ibiza parties. When there were no set times, no line up, just a crowd of people having fun. And they have gone down a storm this summer! Joining forces with Pyramid to host the likes of Ricardo Villalobos and Romanian heavyweight Raresh, the closing party looks set to go off with a bang. Strap yourself in – it’s a 12-hour marathon!

Having packed out Hi week after week this summer, Armin van Buuren, Sunnery James & Ryan Marciano will officially be signing off on the 11th September. Van Buuren, the King of Trance, will be taking the reins in the Theatre while Amsterdam duo James & Marciano will be delivering their funky house and tribal sounds in Room 2.

Day to night party Shadows has been an unexpected success this summer, with German DJ & Producer Magdalena bringing the best underground house and techno not to mention an unparalled selection of artists for each party. Expect nothing less than a spectacle as Magdalena teams up with brother Solomun to deliver a mind blowing party. Kicking off at 6pm and ending at 6am, this is not one for the faint hearted. Arrive before 8pm for free entry! 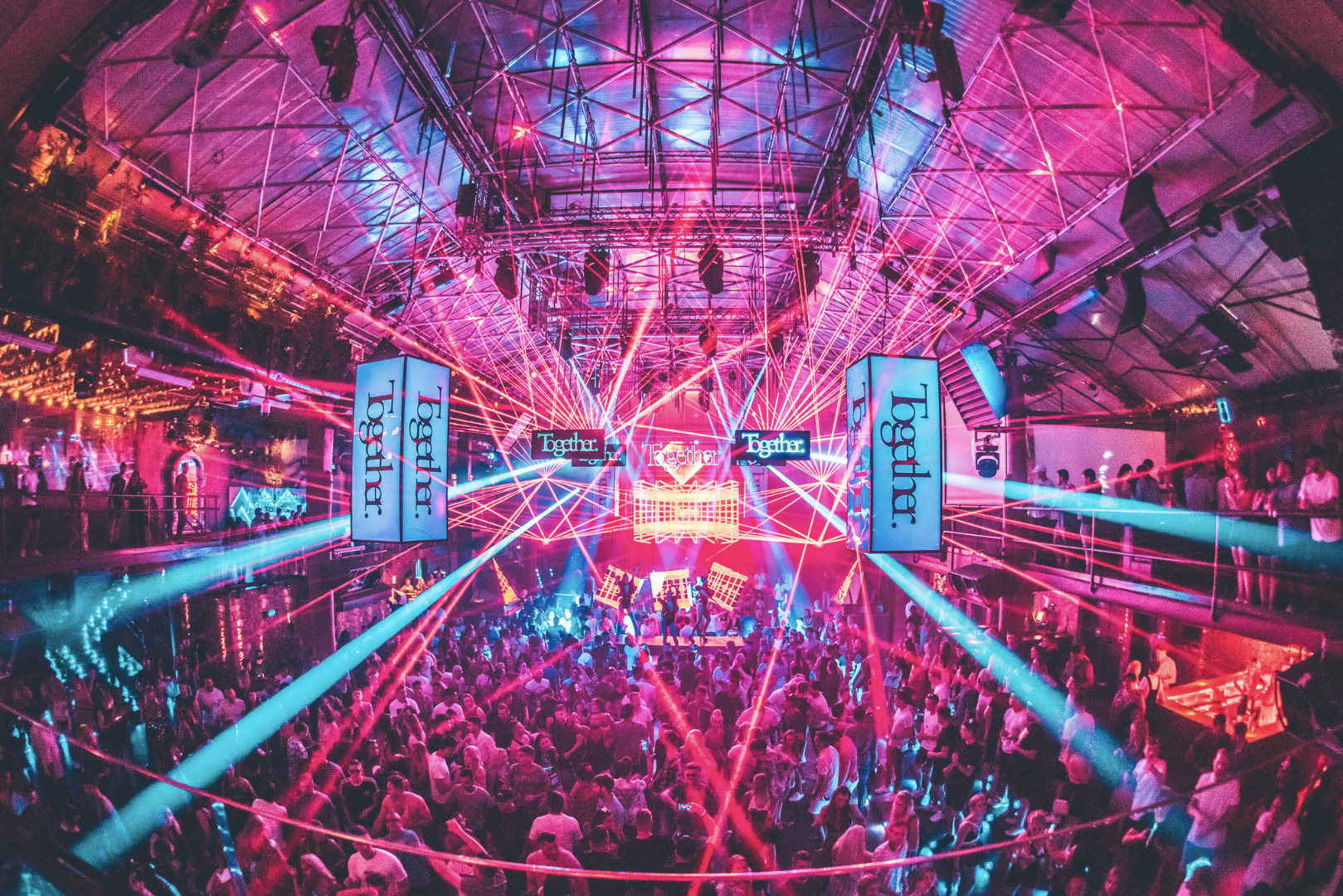 After another successful season on the island, Together will be closing the curtains on 2019 on the 17th September. With a mix of both established heavyweights and emerging superstars, some of the most prolific and in-demand artists will be heating things up: Chase & Status, Andy C and Wilkinson B2B with Sub Focus are on the line-up, plus many more. For drum & bass, garage and bass lovers, this is one NOT to be missed.

From the founders of established sunset boat party Pukka Up, WNDRLND will be ending it’s third, successful season on the 21st September. Inviting party goers ‘Down The Rabbit Hole’ the team will be throwing an ‘Alice in Wonderland’ themed party offering a night of magic and mystery. Expect hanging clocks, playing cards, and an enchanted forest filled with surprises. Not to mention some of the best house music DJs accompanied by Lovely Laura on Sax.