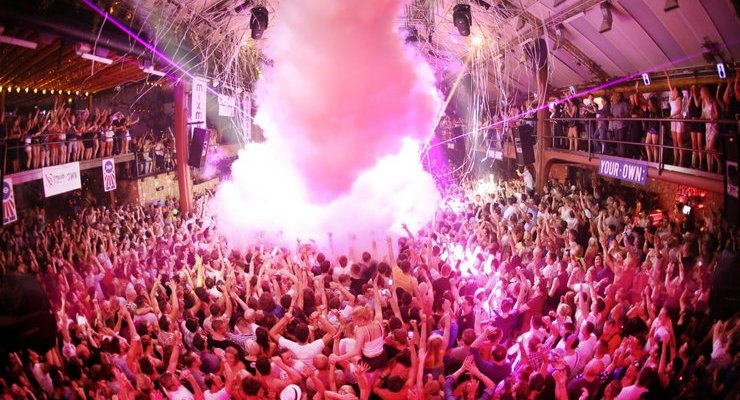 This one is for the ravers out there, the closing party for Amnesia Ibiza has been announced for Saturday 8th October. Although the line up is yet to be revealed, no doubt it’s going to be a big one judging by previous years.

The Amnesia closing party for those  that have never been before is a party beyond your wildest dreams. The vibe created among the thousands of party goers is so unique and special that an eight or ten hour stint flitting from the main room to the terrace is more than easily done.

There’s nothing like raving on the Amnesia terrace as the sunlight comes through the roof and the beauty of the closing party is that the club remains open until the afternoon so there’s plenty of time to bid farewell to Amnesia until 2017.

Stay tuned for more details on the line up. You can purchase your Ibiza closing party 2016 ticket online now or pay €5 to reserve it and pay the rest when you arrive on the island. For VIP message us.