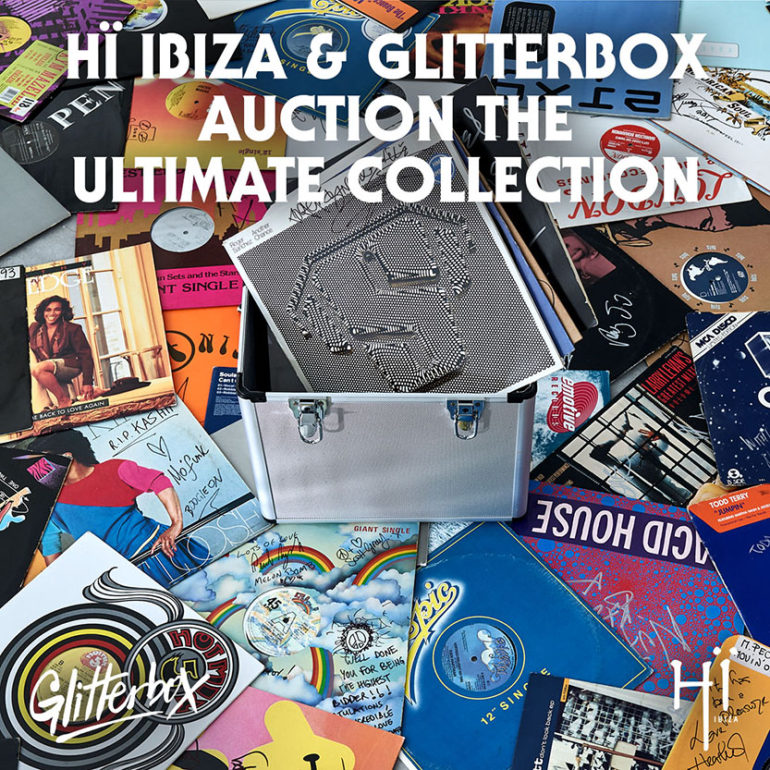 Glitterbox has joined forces with Hï Ibiza and season headliners Basement Jaxx, David Morales, Masters At Work, Roger Sanchez and Todd Terry to curate and personally sign ‘The Ultimate Record Collection’, which is set to be auctioned for charity at the end of the season.

All the proceeds from the auction will go to the Ibiza Preservation Fund, which works hard to protect Ibiza and Formentera’s environment and natural beauty. From campaigns to save water and stop oil drilling in the Mediterranean Sea, to projects that protect our Posidonia meadows, save our seahorses and preserve our almond trees. By raising money the IPF supports and partners with local, grassroots and international organisations to preserve our land and sea and unique cultural and environmental heritage. 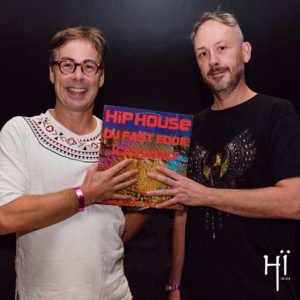 Glitterbox’s 21st century disco returns to its home at Hï Ibiza for the opening party on Friday 1st June.

The opening line up will be Basement Jaxx, Roger Sanchez, Purple Disco Machine and a live PA from Barbara Tucker in the club’s Theatre, Dimitri From Paris, Aeroplane and Melvo Baptiste in the Club, as well as the Savage DJs Jonjo Jury and Joshua James alongside DJ Pippi in the Wild Corner. The stars of the show, Glitterbox performers Lucy Fizz, Raven Mandella, Joan Oh, Kalypso Bang and more will be bringing the Glitterbox phenomenon to life. 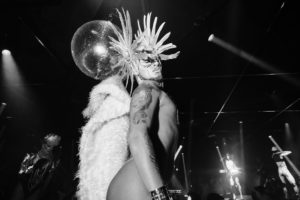 For more information on the fantastic work the IPF does, visit their website www.ibizapreservationfund.org.