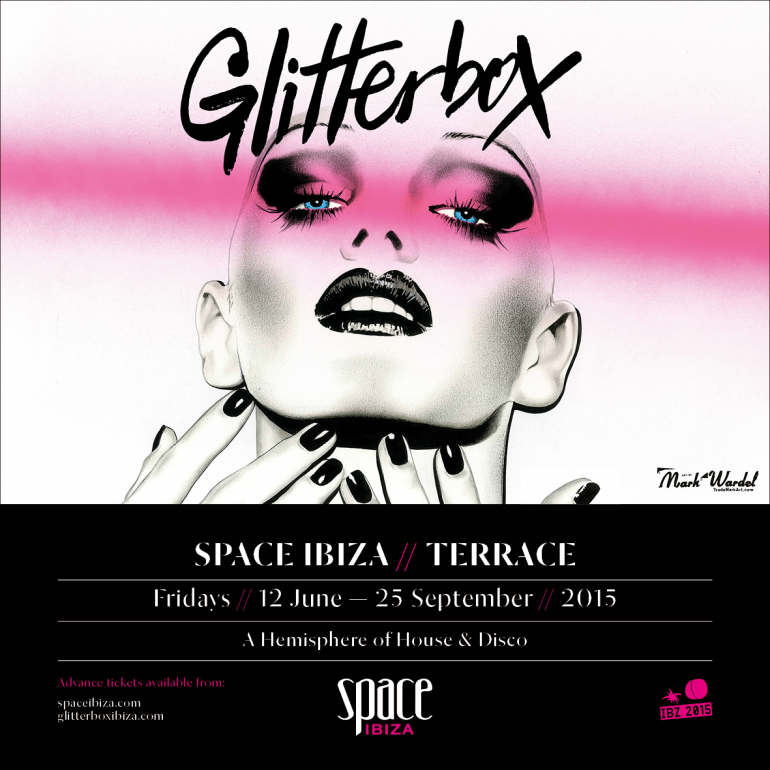 Glitterbox, the most-talked about new Ibiza party in recent years, has announced a move to Space Ibiza to host the Terraza. The weekly Friday party will open on 12th June, and run for 16 weeks until 25th September.