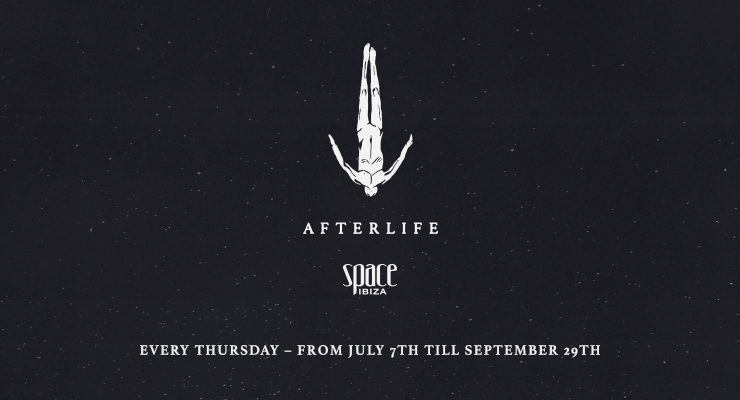 After the announcement that ENTER. would not be returning to clubbing mecca Space this summer, it left somewhat of a Hawtin shaped hole in the clubbing schedule for Thursdays.

Rumours have been circulating about which party will fill Richie’s boots, a daunting thought for any promoter, but news just in confirms Afterlife will take over the Thursday spot at Space.

Afterlife is a hybrid of labels and artists from Life and Death, Innervisions and Dystopian meaning Ibiza will continue to get it’s Thursday techno fix by some of the most innovative and talented folk in the business.

Cue Tale of Us, the duo who are the brains behind the operation. They’ve confirmed Dixon, Mano le Tough, Recondite, Rødhåd, Mind Against and Voices From The Lake so it’s looking likely we are in for a blinding summer with deep dark techno to get lost in every week.

From the 7th July, Afterlife will begin its Ibiza journey for 13 glorious weeks until the closing on the 29th September. The residency has promised a special live show concept with Todd Terje, The Howling and David August that will no doubt get clubbers senses in a twist with some memorising musical magic.

If you seriously can’t wait until July to get some Afterlife action that you can pop across the pond to Barcelona on the 16th June for it’s debut showcase. Ibiza tickets for Afterlife at Space Ibiza can be purchased online now. Do not miss being apart of this sweet music history!