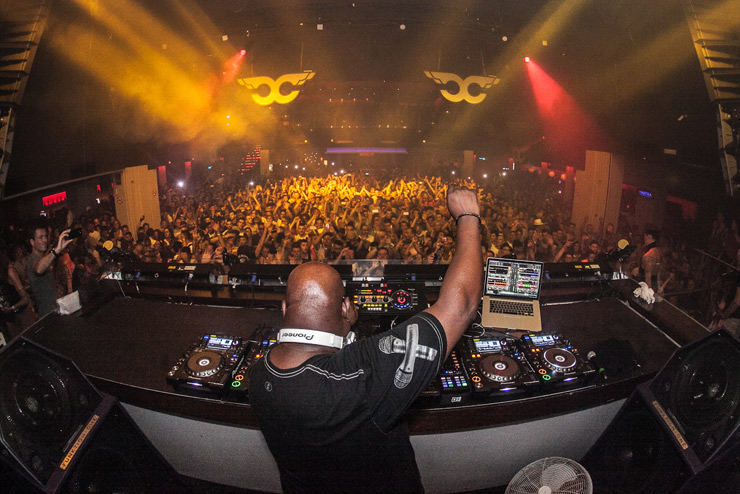 Carl Cox has announced a new wave of artists that will join him on his final season in Space this summer. A mixture of Ibiza heavyweights as well as a few familiar faces that play with him regularly have been confirmed for Music Is Revoltion – The Final Chapter, they include, Fatboy Slim, Luciano, John Digweed, Josh Wink, Pan-Pot, Magda, Carl Craig and Deetron.

Coxy’s party which has been one of the most loved parties in Ibiza of all time smashes records summer after summer with record numbers of people turning up to Space every Tuesday to see the main man in action.

Opening on Tuesday 14th June, this season will be Carl Cox’s longest ever, treating his fans to 15 weeks of quality techno and tech house music by none other than himself and some of the most famous and talented DJs in the world. Man, will this party be missed.

We’re yet to receive more names and the final line ups so as soon as we hear, you will too! Music is Revolution – The Final Chapter tickets are available online now.