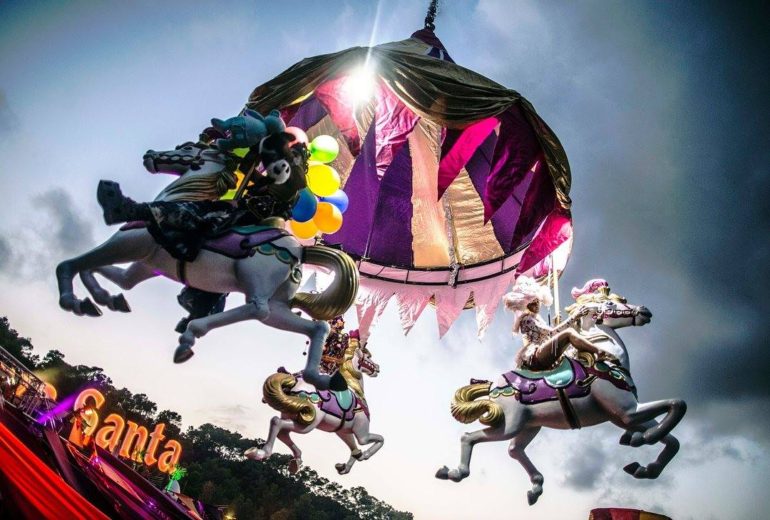 The weird and wonderful Storytellers Ibiza is back with Dancing into Dreamland this year, and you can expect this year’s production to be bigger and better than ever. From the masterminds behind Woomoon and Acid Sundays, these one off fairy tale gatherings are designed to bring your wildest dreams to fruition. Kicking off on the 4th July, the immersive adventure playground launched with a spectacular blend of music, art, performances – and much more – while encouraging the audience to take part themselves. An additional three dates throughout the summer will allow the story to unfi=old further, with some very special surprises for guests.

ONE NIGHT STAND AT DC10

Space Ibiza might be just a distant memory now but King Carl is still reigning on the island. One Night Stand is back for another four nights this summer, presented by the crew at Game Over. A simple concept put together by a team passionate about the music, the approach has been to re-create the warehouse rave atmosphere that started the electronic scene back in the day, offering an alternative, stripped back approach to what is on offer in many of the bigger superclubs. Kicking off on the 12th July with a seriously decent line up including Sonia Moonear, Margaret Dygas & Dan Ghenacia, expect consistently good vibes from the One Night Stand crew. Now something of a phenomenon on the island, Clockwork Orange is back for its yearly get together, this year at Amnesia (21st July) Benimussa Park and Es Paradis – where the brand was first established back in the day. (19th July). Expect classic house athems and true dancefloor fillers from the Clockwork family that is Paul Oakenfold, Alfredo, Graeme Park, Norman Jay, Jeremy Healy, Seb Fontaine, Tall Paul, Toni Onetto, Jason Bye, Andy Manston, Danny Clockwork, Smokin Jo, Brandon Block, Alex P, Keith Mac plus many more. Don’s miss out on this one – a true highlight of the summer indeed.

Global broadcasting platform  Boiler Room will arrive on the White Isle to record its first-ever broadcast at DC10 on Friday 26th July. A one-off party that will span the main room & the club’s iconic terrace, the musical heavyweights have designed an event that reflects the essence of what is arguably one of the best clubbing destinations in the world. Curated by Seth Troxler, the program brings a fresh crop of new blood to the island, some of which will be playing in DC-10 for the first time. Guests can party in the thick of it or watch online at boilerroom.tv. 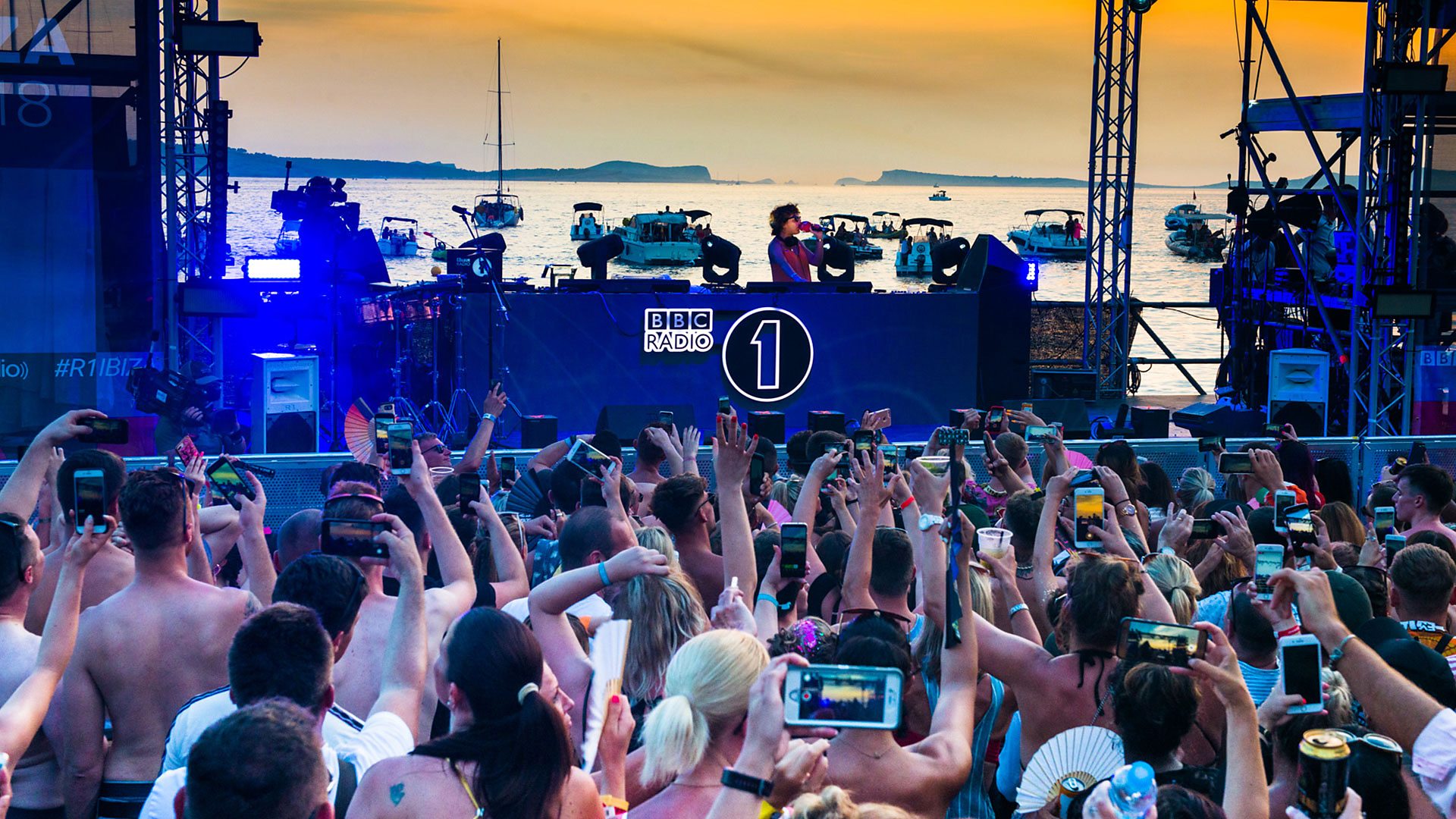 BBC RADIO ONE AT IBIZA ROCKS

BBC Radio 1 will be returning to Ibiza for its annual pilgrimage, continuing its legacy on the island. This year, the station will be taking the biggest dance artists to Ibiza Rocks on Friday 2 August hosted by dance champions Annie Mac and Danny Howard – and the whole event will broadcast LIVE to the world. MistaJam will also be hosting a Dance Anthems special from Café Mambo celebrating 25 years of this iconic venue. Expect a line up of the hottest names in electronic music, plus some very special guests to join them poolside.

To purchase or reserve tickets to any of the events click here. To inquire about VIP tables, click here or email vip@ibizadiscoticket.com for further information.