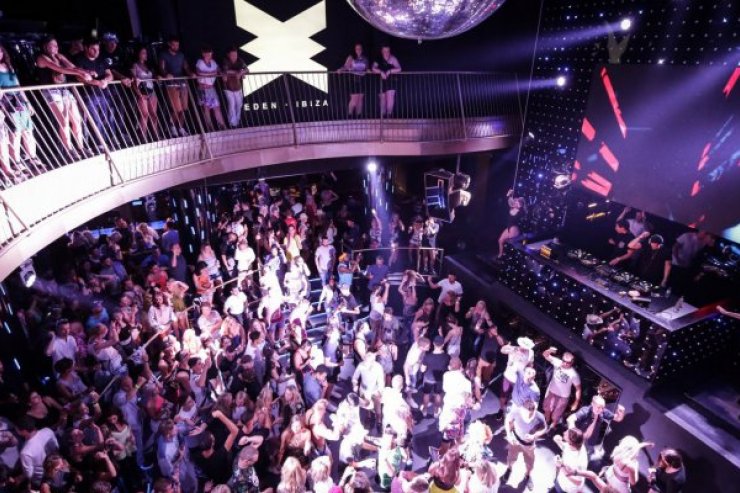 Taste The Punch, are bringing their unique events to Ibiza for the first time. The fast-rising party promoters from Luton, England are taking over Eden nightclub in San Antonio every Friday night from 16th June to 29th September. 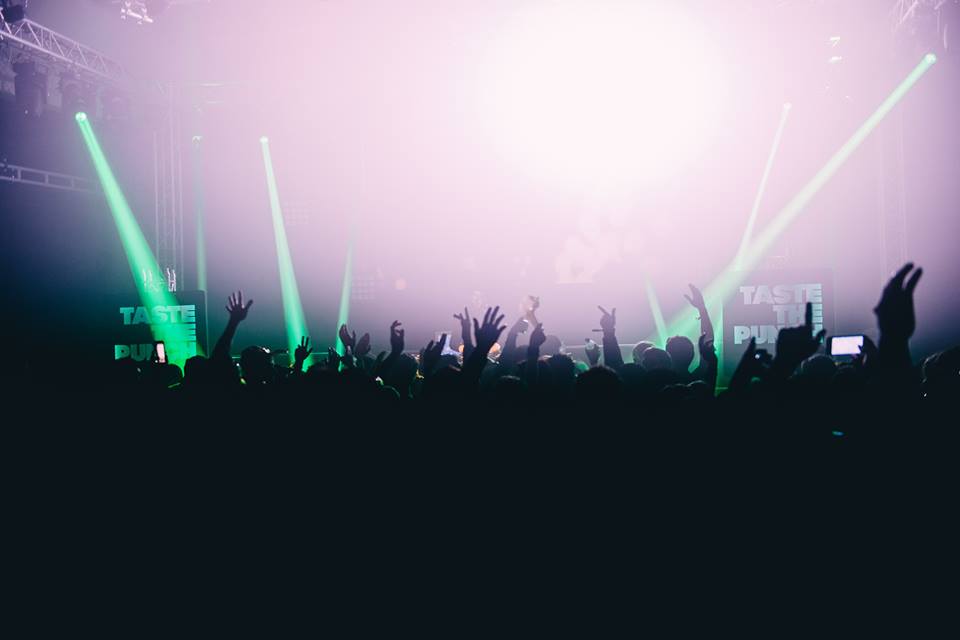 Alongside the high quality names already announced, expect a wide spectrum of unmissable artists at the top of their game, and a showcase of DJ’s that continue to drive dance music culture in every corner of the globe. Advance tickets can be purchased here.

Just 4 years ago, 2 brothers decided they would recreate the vibes of London’s hottest raves and secret parties, 30 minutes north of the capital, in Luton. Since then, Taste The Punch has become one of the country’s best underground dance events, welcoming such luminaries as Pete Tong, B Traits, Claptone, Annie Mac, Amine Edge & DANCE, Mark Knight, Darius Syrossian and many more to ‘the punchbowl’ turntables.

Last year saw Taste The Punch hit new heights as they hosted a stage at Eastern Electrics Festival. The unstoppable upward trajectory continues with their first Ibiza residency, where Taste The Punch will expand their horizons again, booking a wider range of must-see acts for the very first time.

Taste The Punch will truly celebrate the spirit of Ibiza, delivering a spectacular experience, as well as a diverse array of music and Friday night’s most accessible party vibe.

For tickets to Taste the Punch click here and to enquire about a VIP table message us here.