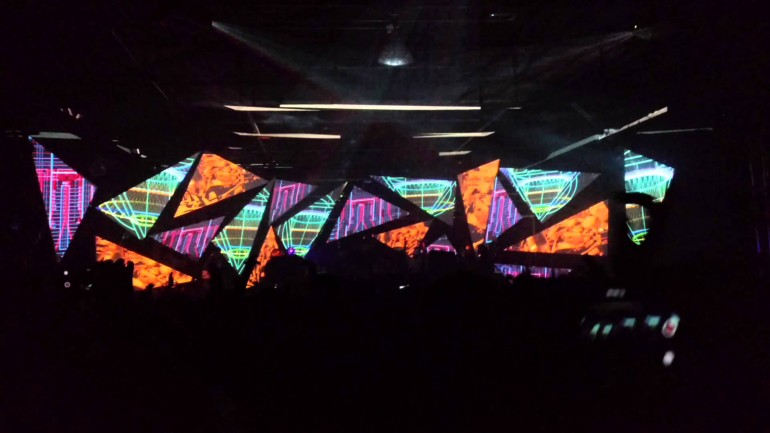 Finally we’ve got some news in about Maceo Plex’s new night, Mosaic at Pacha Ibiza. With it being the first ever island based residency for US music maestro Maceo, we’ve been waiting with baiting breath for the announcemnet of artists he’s brought in to join him this summer.

There’s no doubt that until now this is one residency that got tongues wagging on the island and now we’ve had a taster of what is to come to Tuesdays at Pacha this season, we’re to eager hear more! Tickets to Maceo Plex’s Mosaic at Pacha Ibiza can be purchased online now.