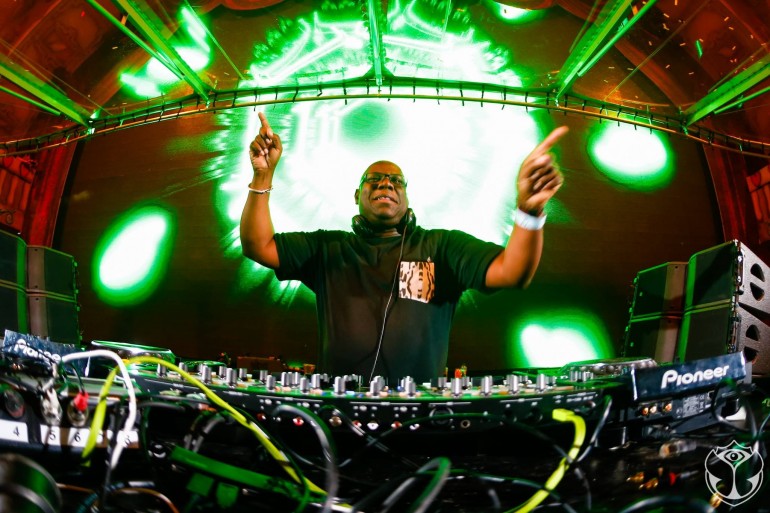 Just when you thought Carl Cox could not become any holier to his thousands of loyal fans out there, he goes and announces another host of first-class, best in the business artists to join him for his final hurrah at Space Ibiza this summer.

Cue Loco Dice, Nicola Moudaber, Chris Leibing, Davide Squillace, Yousef, Nic Fancuilli and Cristian Vaerla. The DJ glitterati confirmed to join Coxy this season consist of the industry heavyweights proving the best in the business are keen to get behind the big guy on his final season in Space, no doubt a respectful nod to the huge success of his long standing residency on the island.

A party that smashes records seasons after season is a firm favourite with clubbers on the island and this summer the artists revealed to play with the boss man is a heavy mix of Ibiza legends, top techno totty and Coxy’s regulars so it’s shaping up to be a sweet seasonal line up.

It’s the biggest night in Space, fact. It’s actually one of the biggest nights on the island, fact. And with it being the farewell year for not only this party but Space as a club, this is one monumental season not just for Coxy but for Ibiza as an island. It’s going to be an emotional one.

Tickets are selling faster than ever before so get your Carl Cox at Space Ibiza 2016 tickets online now for one final boogie.