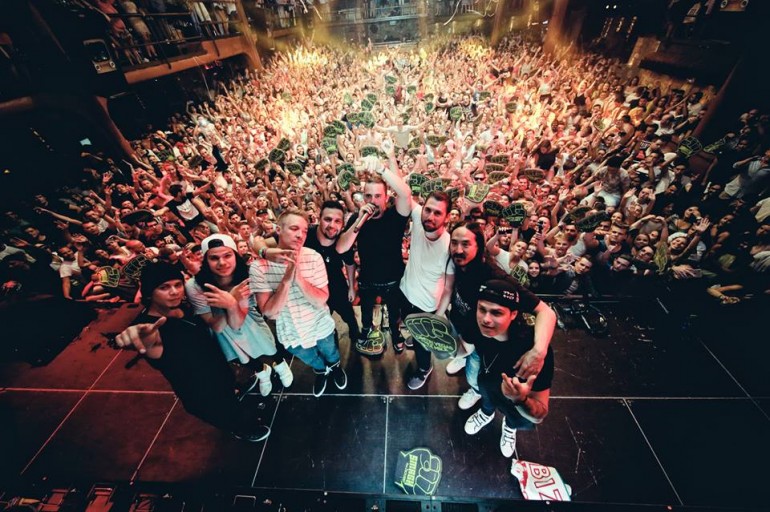 Dimitri Vegas and Like Mike are set to bring the madness back to Amnesia Ibiza this summer with their party House of Madness confirmed as returning to the White Isle.

News that is set to excite fans who follow the current World #1 DJs Dimitri Vegas & Like Mike, the series of shows will return to Amnesia from 26th June to 18th September.

Last year the duo played with the likes of Diplo and Afrojack to Martin Garrix and Steve Aoki who delivered incredible performances week after week with the much loved Belgian brothers.

This summer Dimitri Vegas & Like Mike will up the ante with what will surely be one of the most insane parties on the island for 2016 after such a successful season last year.

Calling on the team behind the famed global festival that is Tomorrowland, Ibiza goers can expect Tomorrowland’s world-renowned production and stage design, all ensuring that the attention to detail behind the ‘House of Madness’ shows of 2016 are taken up a whole other level.

Fans, get ready for a series of sell out events that promise to be bigger, bolder and more extravagant than last year. Although the line ups are yet to be announced, we’re told to expect colossal names to appear throughout the season.

Join the madness at Amnesia Ibiza and get your tickets online now.