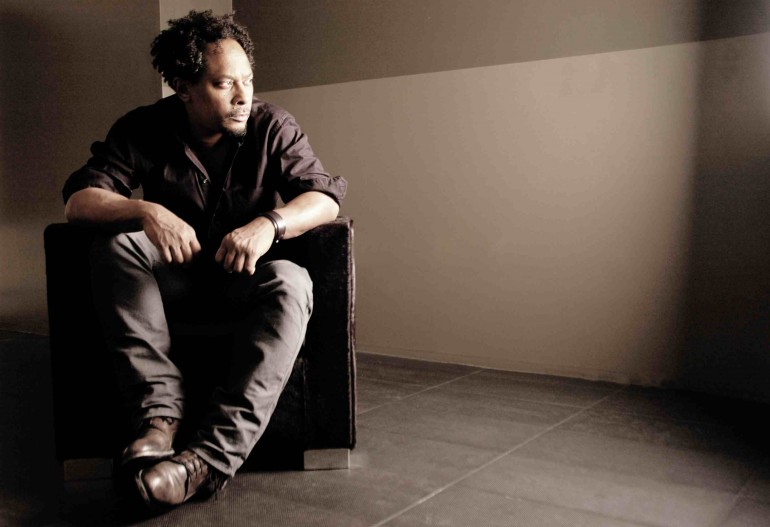 The world’s biggest dance music media brand, DJ Magazine (DJ Mag), has announced the date and line up for its 25th Anniversary party at Space, Ibiza, during the legendary venue’s final year.

To celebrate the milestone anniversary, the magazine is hosting its biggest DJ Mag birthday event in Ibiza, on Thursday 30th June, and will feature legendary DJs Anja Schneider, Derrick May, and James Zabiela, with more artists to be confirmed.

The DJ Mag 25th Anniversary at Space is part of a series of celebratory parties, which have included a joint birthday with Fabio & Grooverider at Phonox in London, a DJ Mag take over at Egg LDN with Dennis Ferrer and Tania Vulcano and an industry launch at Work, London featuring Danny Rampling, James Zabiela, Danny Howells and more.

“It’s quite a milestone, electronic dance music was traditionally seen as disposable and throwaway, so for us to have stuck around for a quarter of a century — especially in the current publishing climate — is quite an achievement,” said Carl Loben, editor of DJ Magazine. “Over the years DJ Mag has tried to reflect the whole spectrum of the music, which has grown exponentially since we’ve been alive. All contributors past and present, not to mention everyone who plays a part in our scene, have helped make the mag what it is today — the leading global publishing brand in electronic music.”

Get your ticket online now.

The 25th anniversary is a key moment in the history of DJ Magazine. What began in 1991 as a print title for DJs and dance music fans in the UK is now an internationally-recognised media brand, with global platforms spanning print, digital media, video, awards (Top 100 DJs Poll, Top 100 Clubs, DJ Mag Tech Awards), tours, events, and live music streaming.

DJ Mag has helped launch the careers of many of the top names in electronic music, including Underworld, Basement Jaxx, Mylo, Maya Jane Coles, Justice, Tiesto, Hardwell and many more. The magazine gave the first major magazine covers to artists including Swedish House Mafia, David Guetta, Deadmau5, Eric Prydz, and has maintained an evolving focus on successive ‘underground’ scenes that have since become global phenomena.

Top 100 DJs Poll is the world’s biggest music poll, attracting 1 million annual voters from over 200 countries around the world. The voting runs from June until September, before the results are announced to a global audience in October. Over 40,000 people attend the awards in Amsterdam, while over 7 million access the live video streams, and the #Top100DJs is a No.1 global trending topic.

Also held annually, DJ Mag’s Top 100 Clubs Poll 2016 powered by Miller Genuine Draft is the definitive list of the best clubs on earth – from small intimate venues to huge, large-scale temples to electronic music. Over 450,000 votes were counted this year, and there was a new winner, Space Ibiza. The results were unveiled via a social media countdown on DJ Mag’s Twitter and Facebook.

The DJ Mag Tech Awards is the benchmark guide to the best DJ and production technology, as voted for by DJ Mag readers worldwide. The annual poll is run through a Facebook voting system and announced in DJ Mag’s Tech special each September. The 2015 edition attracted over 50,000 votes.

Here’s what some of the DJs have to say…

“DJ Mag has followed the scene completely, they’ve been there through it all. The mad thing is in the beginning the magazine was just about DJ gear, what DJs did for day jobs, but then the rave scene happened and that’s when DJ Mag happened, as there was more to talk about. The scene is still going strong, and DJ Mag are still here. It’s a bible for DJs, especially with the Top 100, and it’s stood the test of time.”

“It’s important it is still here. I still use it as a resource for finding out about music, and whatever people say about the Top 100 it is a big yearly event and getting the top spot was a great moment in my career — something I still cherish, actually.”

“Pre-internet, DJ Mag was at the heart of all communication about the scene. Aside from two hours of Jeff Young or Pete Tong on a Friday night on Radio 1 there was no way of finding out about new tunes, fashions or DJs except by word of mouth — or pirate radio if you lived in London. People like me would read it cover to cover religiously to keep abreast. Over the years it has been the barometer of what was going on and helped shape and build the industry.”

“DJ Mag has been important in bringing electronic music and DJing to a wider audience; I’ve personally been very blessed and humbled with support from covers to awards, which have definitely played a part in my journey.”

“I’ve watched DJ Mag reach new heights over the years when many have faltered, and 25 years is a great achievement. My best memory is being on the cover, it was a great moment for me and for drum & bass.”

“You guys have been there from the start, supporting us through all our changes.”

“We need reporters for the timeline of this thing and more importantly we need entry points for the uninitiated. A magazine/website will often provide this and you guys have done it in style.”

“DJ Mag has been the essential bible for DJs and dance music fanatics alike for more than a generation, and continues to dig deeply and incisively into our world.”

“For as long as I’ve been a music lover, DJ, producer and label owner, I’ve always relied on the most genuine of feedback. DJ Magazine has always championed modern day dance music and translated what fellow music lovers and DJs, producers wanted to hear, say and read. DJ Magazine is the information hub we depend on to keep us in the loop with who and what is advancing in the genre of our choice. Happy 25th birthday!”

“DJ Mag has been a regular part of my life since I was a kid, and it’s been an honour to have been featured so many times in its pages — and even won a couple of awards from them. Thanks for all the support over the years, and apologies for the terrible acceptance speeches at your awards ceremonies!”