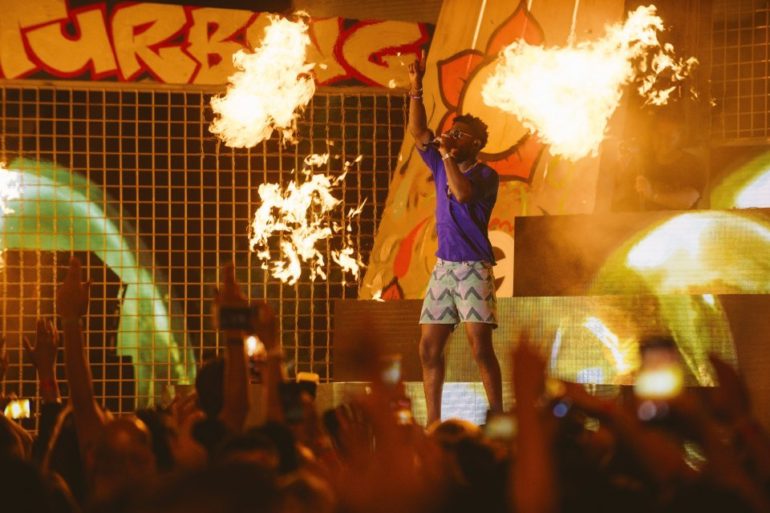 Tinie Tempah’s Disturbing Ibiza closing party looks set to deliver more of the hip-hop, R’n’B, old skool garage grime & rap that it has been famed for this year at Ushuaia Ibiza! The superstar’s pool party has been making a splash this year, with guests such as Stefflon Don, Wiz Khalifa, Giggs, Lethal Bizzle & Mistajam and the closing party will have the crowd going mad with special guests Yxng Bane, Yungen and Charlie Sloth.

The much-loved Solid Grooves party will be coming to an end on the 23rd September, after representing the best in groovy house and techno every Sunday at Privilege Ibiza. Expect more Vista Club magic from the likes of Latmun, PAWSA, Michael Bibi, Eddy M B2B Reelow plus a very special unannounced guest!

Taking the Monday slot this year at Hi Ibiza has been brand new party GangStar by Cathy Guetta and The Night League, featuring the best in hip-hop, rap, R&B and urban music. Drop by to what is set to be an extravagant showcase of immersive entertainment alongside good vibes and great music. 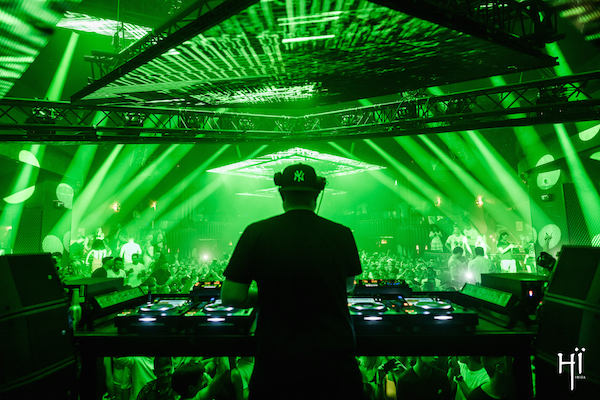 Swedish DJ & Producer Eric Prydz will end his second-year residency at Hi on the 25th September this year, and it’s looking set to be an explosive evening. With special guest Christoph and Club room hosted by Solardo, guests can expect an atmosphere like no other with the best in electronic music being delivered in one of the world’s most hi-tec clubs. A must for this music heads. Following a hugely successful launch season at Eden in San Antonio, the bonkers Bongo’s Bingo team will be hosting an all singing all dancing party to see out the season in style. Combining a firm favourite game of Bingo with some nostalgic tracks and classic dance anthems, this party is as weird and wonderful as its name, with prizes such as Pink unicorns, henry hoovers, boxes of coco pops and life-size cardboard cutouts awarded to excited party goers and even cash prizes! Expect a few surprises for the closing show bonanza – good luck!