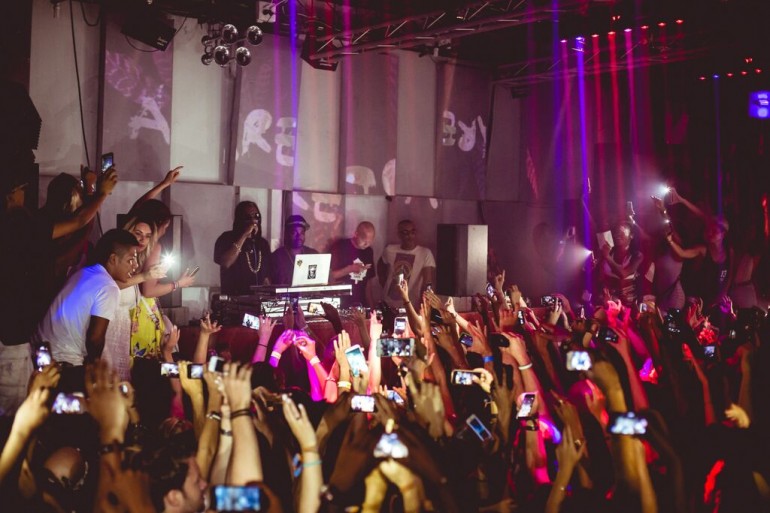 It was the talk of the town, an event that no one was really anticipating taking place in Ibiza, was Snoop Dogg really coming to Sankeys and playing a DJ set? For shizzle? Did we miss something? We know that being on this island all summer makes you somewhat isolated to what is going on outside of our White Isle, but when did the godfather of hip hop make the jump to being a DJ?

It was the question on everyone’s lips. In fact the whole week leading up to the event at Tribal Sessions in Sankeys most PRs and workers I spoke to asked if I was heading to see Snoop in action. Of course was the response, as was theirs. It was something that had to be seen. Yes, he may have swayed into the more EDM side of musical genres in recent years compared to his pure Hip Hop style he launched his career with, but I was keen to get into the dark, underground Bossa club that is Sankeys and see this dogg in action as DJ Snoopadelic.

’Tribal Sessions’ was brought to Sankeys Ibiza last year – a night that celebrates 15 years in the game hosting names such as Loco Dice, Richie Hawtin, Marco Carola, Frankie Knuckles, Adam Beyer, John Digweed and Steve Lawler. So it only seemed right that Tribal Sessions was the host for music heavyweight Snoop Dogg aka DJ Snoopadelic.

Walking into the LAB of Sankeys, somewhere i’ve frequented many many times over the years to see an array of DJs, I saw the lovely Jozef K up on the 1s and 2s accompanied by Manu Gonzalez. Joe really is a top class bloke and has been a resident for Tribal Sessions since they launch last year, he is a firm favourite on the Manchester clubbing scene in the UK with weekly gigs in Sankeys. 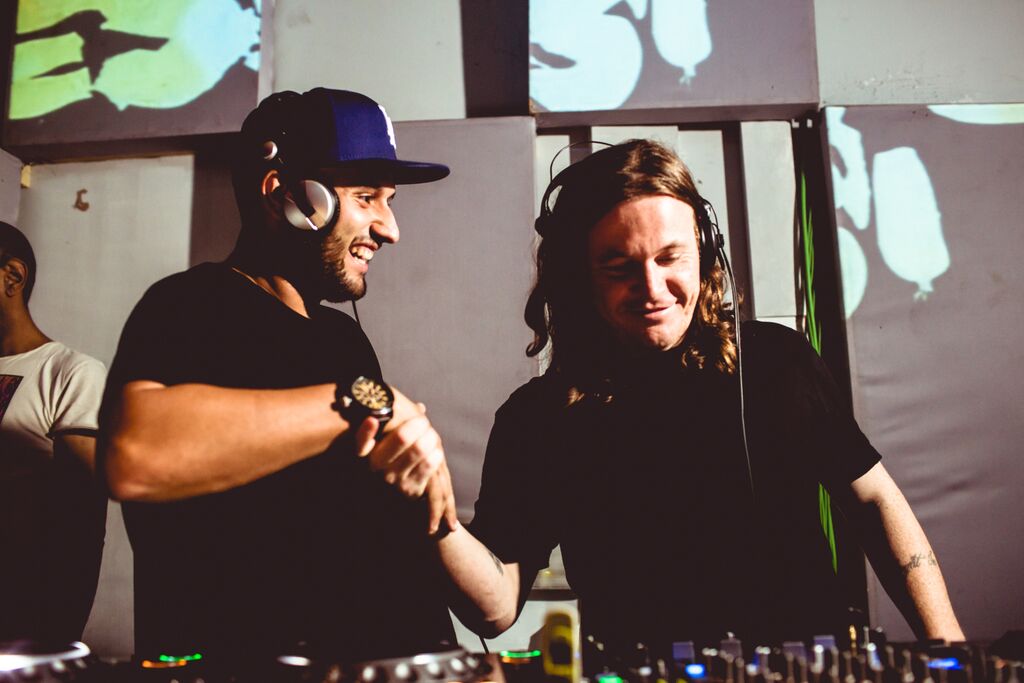 His usual deep, tech house sound had been abandoned for something more fitting as he was warming up for Snoop. He was smashing out old school hip hop and R’n’B tunes, pumping Biggie Small’s ‘Hypnotize’ and getting us into the groove with a bit of Chic and Sister Sledge ‘We’re lost in Music’. Joe looked like he was in his element, playing something so different to such a captive audience must be refreshing to these DJs on an island so dominated with electronic beats.

One of the lethal weapons that Sankeys hold is the new sound system that they have installed in the LAB this year. The Pioneer Tower to be more specific. Powerful is an understatement, it blows you away is what it does and transports you to a musical realm you didn’t think existed. I’m not actually sure everyone is ready for the power of the Pioneer Tower. But they were ready for DJ Snoopadelic!

Excitement enveloped the room as a few hench dudes moved some equipment around preparing  for the main man of the night. It was time for DJ Snoopadelic. Snoop bounced onto the DJ console,  hysteria and screams over took the room and a view from above of a sea of camera phones – took over the dance floor with people desperate to catch a glimpse of Snoop Dogg moving into action. 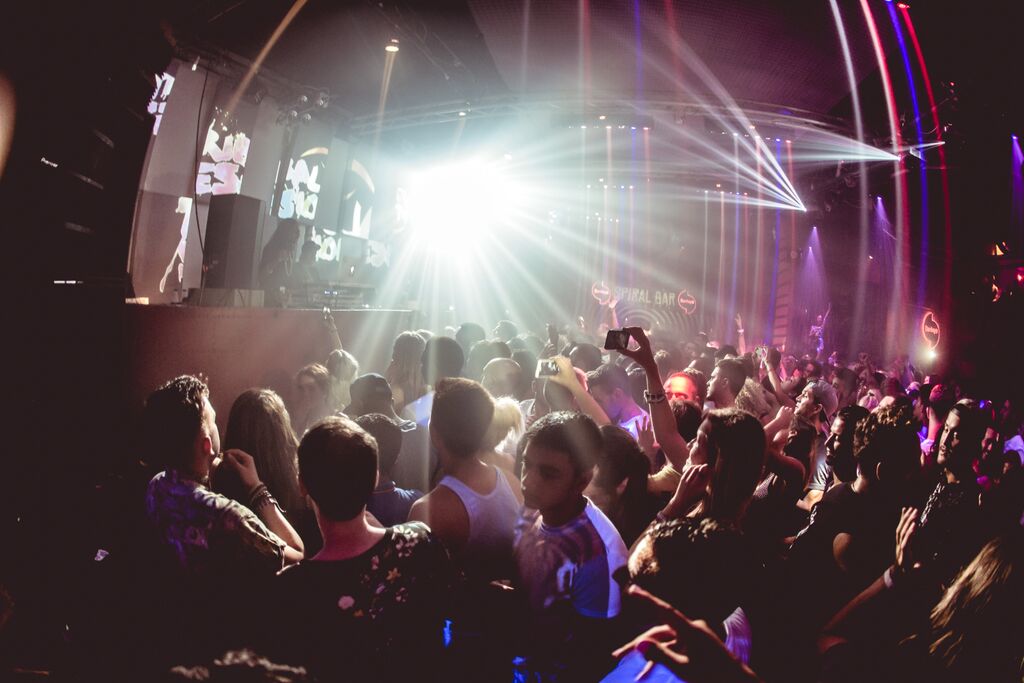 He opened with some of his classics like Dre’s ‘Next Episode’, ‘Gimme The Night’ and ‘Smoke Weed Everyday’ – real crowd pleasers, tunes you don’t often hear in Sankeys or Ibiza full stop so the Hip Hop vibe among the room was bouncing. Hip Hop turned into more a pop, R’n’B  flavour with tracks like ‘I Don’t Care’ by Icona Pop, ‘Be Faithful’ Fatman Scoop and Eve’s ‘If I Had To Give One’.

He certainly brought a different vibe to the floor, hip hop classics with a bit of funk, EDM and pop thrown in for good measure was all part of the fun at Tribal Sessions. Sankeys say that “Tribal Sessions is all a mixture of old and new music – it’s not about restricting your style to a specific genre, it’s about opening up to be inclusive of many different influences and to just put on a good party”.

And you know what, Snoop did just that – he mixed it up and what a memorable night it was! Tribal Sessions continues every Tuesday in Sankeys Ibiza. For tickets click here.