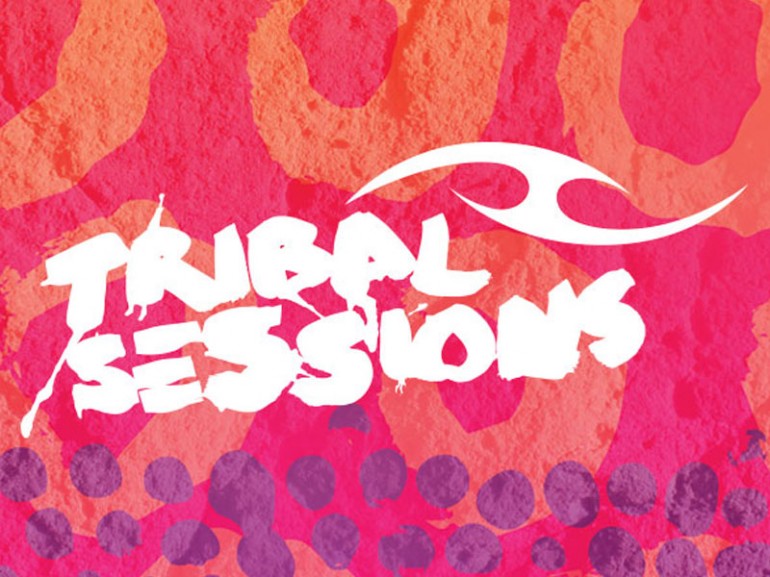 This year the party is presented by the team behind Sankeys Sabados, the hugely successful Ibiza Winter party that has been showcasing the best new female talent on the island. Further female winners will be announced at a later date and will play as part of The Ibiza Project and will play at Tribal.

Also bringing something special to the 2016 tribe is resident Miguel Campbell who presents his Outcross Records label showcase across 13 hot dates in the Basement building up to the imprints 10th Anniversary in October. On each date Miguel will be joined by an Outcross artist, all of whom have had releases on the innovative Leeds based label over the years.

Tickets to Tribal Sessions Ibiza 2016 can be purchased online now.