The very last date for the calendar, Tantra Ibiza has announced it will be pulling down the curtains on 2019 this coming Tuesday 15th October. In true Tantra style, the Playa Den Bossa hotspot will be kicking things off early with its infamous BBQ dinner from 6pm, gently easing the crowds into the night while simultaneously lining their stomachs. 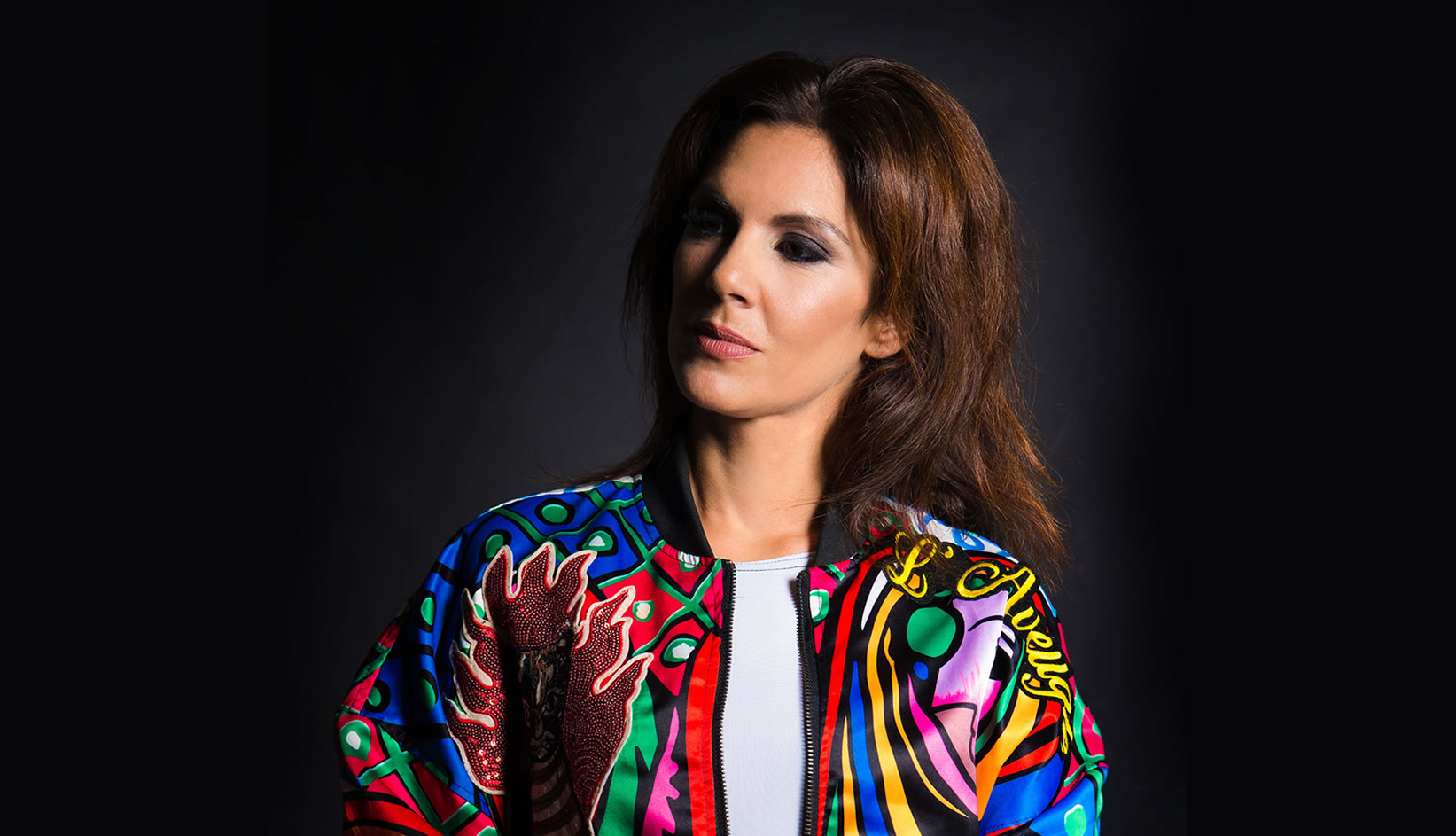 As guests limber up, they will be greeted by a roster of True Tantra Talent. One of the hottest artists of the moment, Davina Moss has had a busy summer, gracing the booths at DC10, Pacha, HI, Zoo Project and more, with support from the likes of Jamie Jones, Richy Ahmed, Detlef, WAFF, Patrick Topping, Graham Sahara and Cristian Varella. 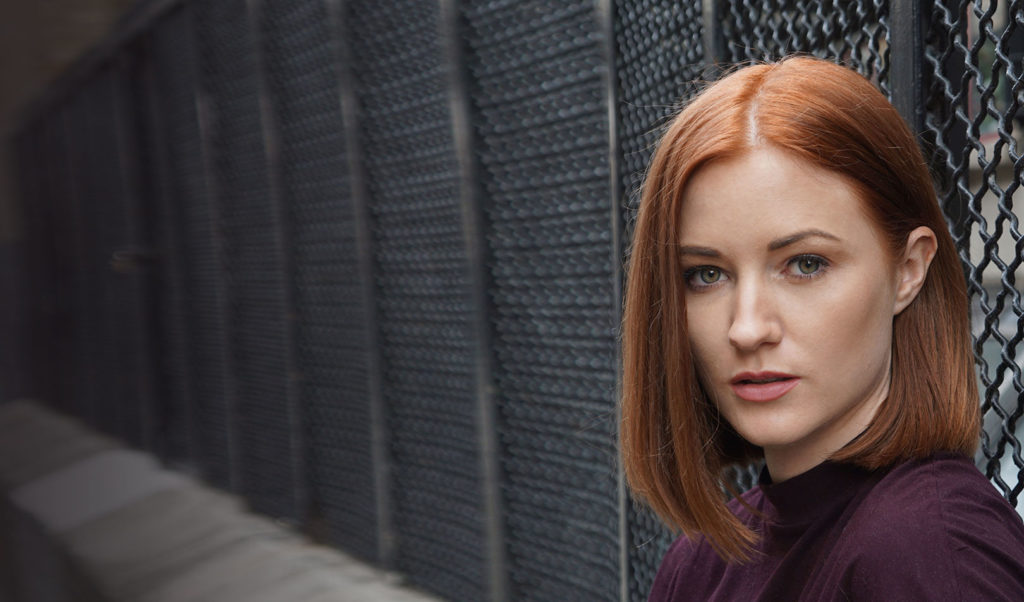 Tantra Ibiza Resident Maxinne is a true rising star, fast making a name for herself on the underground scene in Ibiza and beyond. Having cut her teeth on Tantra’s very own decks, it was not long before she was talent spotted whilst warming up for the likes of Hot Since 82, Steve Lawler and more recently Luciano. Now a solid Toolroom Resident, Maxinne has split her time between Playa D’en Bossa & home of Toolroom Eden in San Antonio throughout the summer as well as heading further afield for one off gigs worldwide.

Elsewhere, keeping the dancefloor guests on their toes will be a roster of emerging stars from the island, including Matteo Dentone, Zuer, Cami Jones, Nocturnal Residents, Felicia, Ezio Ferroni and Alba Virga.

Entrance is free and party marathon will end as the sunrises.