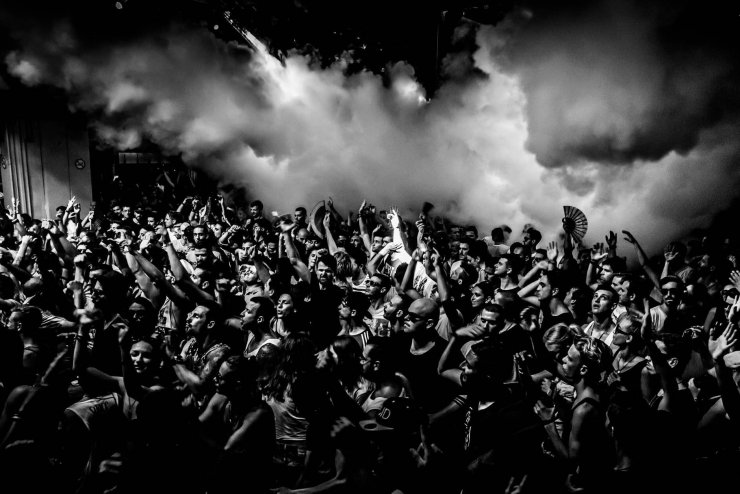 It’s September which means in Ibiza, the air feels that little bit fresher, the beaches a little less crowded and it’s proving much easier to find a bloody taxi… but not for long as THE CLOSING SEASON IS ALMOST UPON US!

It’s the time of the year where workers and residents breathe a sigh of relief as the summer is coming to an end, but the best, in our opinion, is still to come. We’ve given you a breakdown of the last few parties of the season in Ibiza to help you get party planning!

Now you’ve heard the saying, It’s a marathon, not a sprint? Well, this is the exact advice you need to be taking with the Ibiza closings. The DJs play for longer, the clubs are open much later and the after parties continue for, well, days… so let’s get this show on the road! 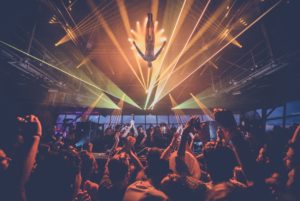 Thursday 28th September is the Afterlife closing party in Privilege with Alex.Do, Denis Horvat, Dixon, Konstantin, Mind Against, Nina Kraviz, Recondite (live), Rødhåd, Solomun, Tale Of Us and Vaal. It’s by far the best line up of the summer so make sure you make this part of your party schedule!

You would have to be living at the end of the earth with no outside contact to not know that Elrow has been the party of the summer – packed, and sold out each and every week from the opening party this is one closing to add to the list. The closing is on Saturday 30th September – the theme is The Enchanted Forest – no one does a themed party like Elrow, expect the biggest and best you’ve ever seen! On the Terrace you have Seth Troxler, Marc Maya, Toni Varga and Bastian Bux. The Main Room hosts elrow City with Eats Everything all night long. 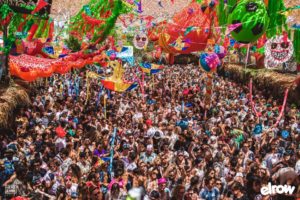 If your energy levels can stand it then hit up the Ants closing party at Ushuaia before Elrow in the daytime with Eli & Fur, Francisco Allendes, Joris Voorn, Lauren Lane and Maya Jane Coles B2B Kim Ann Foxman.

Cocoon say farewell to the summer season in Amnesia on Monday 2nd October with a healthy line up that includes Sven Väth, DJ Koze, Henrik Schwarz (live) all on the Terrace with Adam Beyer, Ilario Alicante and Dana Ruh in the Main Room. 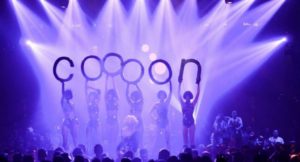 Steve Lawler will host a special Warriors party on the 4th October. The line up is still to be announced but with this being only the second of two parties this summer in Sankeys, we think Steve Lawler will be pulling out all of the stops to make sure this party goes out with a bang and Warriors remains up there with people’s party favs!

Destino, the resort over in Talamanca famed for its open-aired parties will close its doors on Thursday 5th October with Solomun + LIVE – the mighty Solomun and Recondite with both play individually live and a special b2b session will take place between them too. 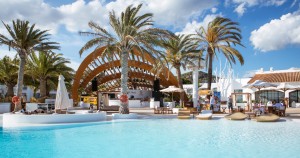 On Friday 6th October Music On begin with Part 1 of their closing. For the second year running, the Italian party label will run two parties consecutively to celebrate another successful season on the White Isle. The line up for the 6th has been announced as Marco Carola, Stacey Pullen and Leon on the Terrace with Miss Kittin, Oxia and Hugo Bianco in the Main Room. Part 2 will take place the following day.

Saturday 7th October sees the Ushuaia closing – the biggest venue for outdoor partying opens its doors for the very last time this season with a line up that includes Luciano, Jackmaster, Andrea Oliva, Dublin, Francisco Allendes, Joris Voorn and Kölsch. Closing hours are more relaxed so you can party for longer!

Also on Saturday 7th October Bob Sinclar brings his Paris By Night party to Pacha for the last time with Basement Jaxx, Todd Terry, Lunnas and Mucho Muchacho. Pacha is one of the best value VIP nights, message us for a quote! 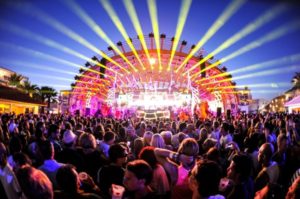 There was a lot of hype over the Hï opening party at the start of the season and for very good reason, so we can only assume the Hï closing party will be just as fabulous on Sunday 8th October. A surprising line up with Jamie Jones and Loco Dice headlining. They are joined by Guy Gerber, Andrea Oliva, Housekeeping, Kölsch, Mr Doris and Nic Fanciulli in the Theatre and Steve Lawler, Agoria, Bas Ibellini, Dublin, Solardo and wAFF in the Club.

Circo Loco is one of the biggest closing parties anyone gets to see in Ibiza and this season will see the party close DC10 on Monday the 9th October. The line up is still to be announced but this party never ever disappoints. Expect the Circo Loco all-stars and a couple of surprises. The garden will be open later than usual but always better to get to this one early!

On Thursday 12th October Tantra will be hosting their famous closing party. It’s the only time they open the hidden car park next to the venue and create a festival-feel party. It’s a free party to everyone, they say they want to give back to the people of the island for one last dance. The line up is yet to be announced but Joseph Capriati and Pan-Pot have been previous headliners. 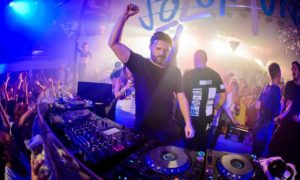 This brings us to the last party… Solomun +1 at Pacha on the 15th October. Solomun has brought in Tale Of Us after an appearance at their closing party too. He has held the crowd of most seen DJ in Ibiza, if there ever was such a crown. He has had another sell out summer playing at Pacha every Sunday, Destino, DC10, Privilege and a one off special party in Ibiza Port. He closes the season in style, as always.