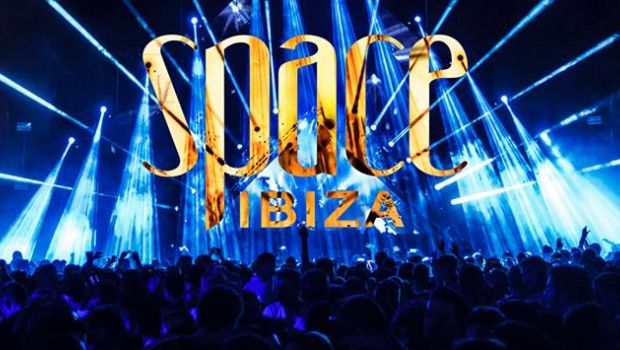 After announcing the news that We Love Space will return to Space for it’s final clubbing chapter this summer, we can now reveal that Sundays at Space will now replace the previously announced We Love Space.

The party will continue with the same mission of bringing back the Balearic institution for it’s 27th and final year on the island this summer. News that has island residents and fans across the globe elated.

It’s grand opening on the 5th June will unite clubbers far and wide, creating final farewell memories on the island. The line up’s are still be to released but we’re expecting a top array of names to grace the decks at the Playa D’en Bossa hot spot. Previous major players have included Carl Cox, Chemical Brothers and Fat Boy Slim.

No doubt the party will pay homage to the nostalgic feel of this party and we’ll see some oldies but goodies play alongside new and upcoming DJs ‘of the moment’. As announced yesterday, Do Not Sleep, will be residing with Sundays at Space every Sunday for 16 weeks from the 5th June after debuting their party and much loved tech house sound in Privilege last summer.

Get your tickets now to Space on Sundays and Do Not Sleep and join the rest of the Ibiza clubbing community celebrating 27 fabulous years within the four walls that is Space for the last time.