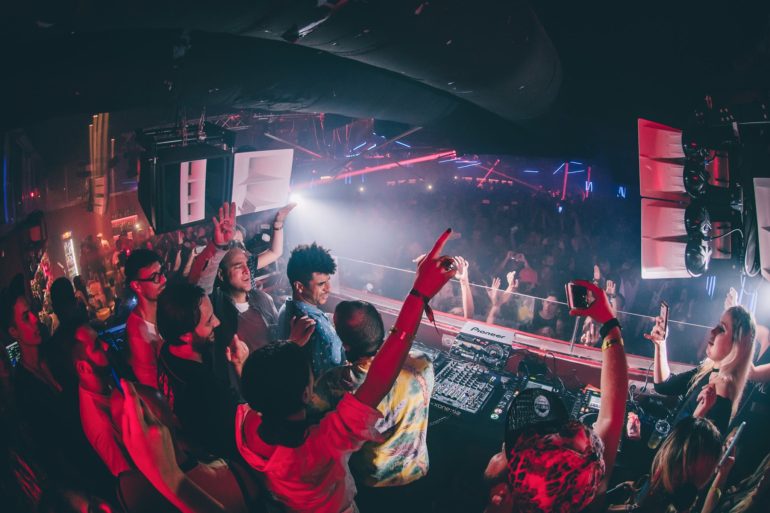 Opening season has well and truly started with a bang! But there are still plenty more treasures to come. With hotly anticipated newcomers, as well as the return of some island favourites, here is a roundup of the best openings on offer this June.

Monday nights in Amnesia welcome in brand new night Pyramid, which promises to bring back the old Ibiza vibes when all that mattered was the music, energy, and dancing until the early hours of the morning. The party kicks off its debut residency on the 4th June with a stellar line up; techno sensation Ricardo Villalobos will be taking the reins in the terrace accompanied by DJ Sneak and Luca Donzelli, while Berghain resident and techno maestro Ben Klock look after the club room, helped by the likes of Charlotte de Witte and Luigi Madonna. Look forward to wild and colourful decor, the latest technology, lighting and mind-blowing performers. 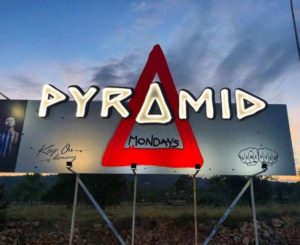 London label and party Solid Grooves is heading to Ibiza for a third sizzling summer. The much-loved party and label will take up residency each and every Sunday at the hotter-than-hot Vista Club at Privilege. Following on from an impressive season at  Privilege last year, the 2018 season kicks off on June 10th and will raise the bar once more. Solid Grooves will bring back a hedonistic spirit away from the beaten track. Guests include Anja Schneider, Boddika, Detlef, Huxley, Reboot, Robert Dietz, Steve Bug, Subb-An and Yousef. 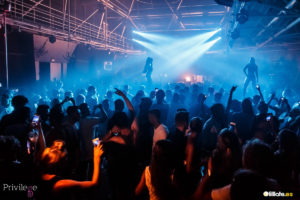 Underground collective, Capadi Rebels will be switching venues this year with new party Rebels Land at Benimussa Park, San Antonio. The move to an open-air venue is a natural progression for the brand, whose multi-sensory parties attract islanders near and far, featuring live performances, underground techno music, and a vegetarian buffet. Expect to find décor consisting of recycled pieces of art, graffiti (created live) and Persian rugs, while dancing is encouraged barefoot. The opening party will feature its loyal collective of resident DJs, including East End Dubs, David Gtronic and Kan.e. 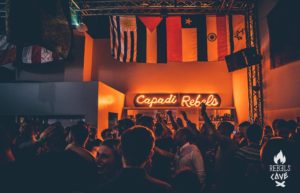 Jamie Jones will be hotting up the dance floor with his unique underground house style, kicking off on Wednesday 20th June. An energetic crowd combined with exceptional music looks set to make this night a winning formula for Paradise in DC10 Ibiza; expect showcases from the likes of The Martinez Brothers, Dubfire, Patrick Topping, Skream, Richy Ahmed, Alan Fitzpatrick, Detlef, Latmun, Mark Jenkyn and Russ Yallop. 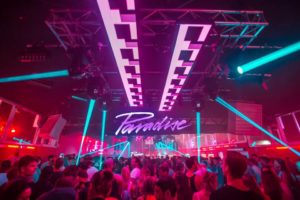 Afterlife is a hybrid of artists from the Innervisions label. Tale of Us, the duo behind the operation, will be headlining the opening party accompanied by Dixon and Denis Horvat, with Maceo Plex spearheading the club room.  Get lost in deep and dark techno on the 28th June and every Thursday until the closing on the 4th October. 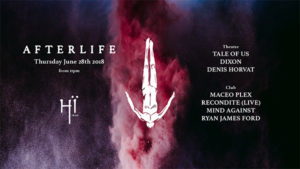