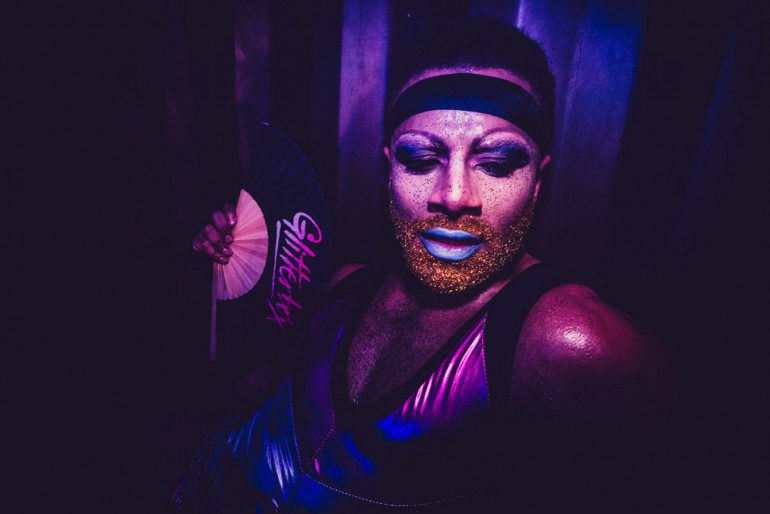 Ibiza’s favourite new party Glitterbox will return to Space Ibiza this year, and the full season line-ups for the Friday residency has been announced! Opening on the 3rd June to 23rd September, we are delighted that this party will be back this summer for Space’s final season. At its heart, Glitterbox embodies the idea that the dancefloor should be the focus of a truly transformative night: something of a rarity in the DJ-idolising culture of the modern club.

Last season Space was transformed into a glittering, hedonistic playground, with extravagant live shows and the finest, most eclectic soundtrack found anywhere on the island truly setting the party apart, complimented by regular appearances by stand-out PAs and local DJs.

Line-ups for Space’s El Salon – including island residents DJ Pippi, DJ Antz and Mo’funk – along with further DJs and live PAs will be announced over the coming weeks. We look forward to getting our sparkle on at Glitterbox!