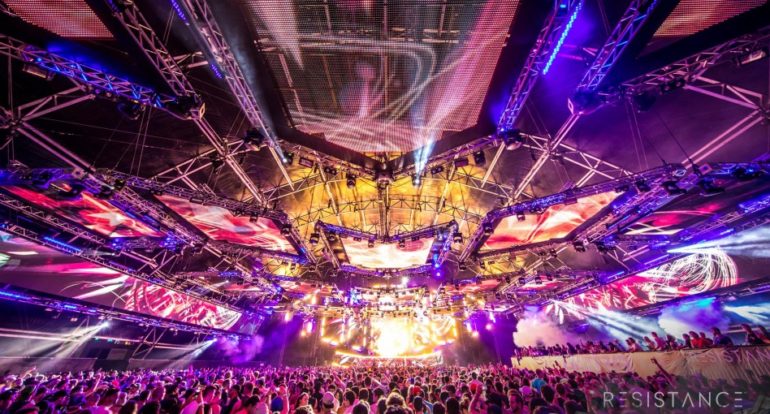 Resistance has made quite an impact this year, featuring some of techno’s finest names on its lineups throughout the season and its closing party is set to be the most explosive of them all. With Carl Cox once again taking the reigns, catch The King of Tech playing a solo set before going B2B with Maceo Plex for the first time ever. Sasha, John Digweed and Patrice Bäumel will be gracing the Main Room decks while Dense & Pika, Skream, Josh Wink, Butch and Popof will simultaneously be playing on the Terrace to cap off what has been a stellar second season for the Resistance gang. 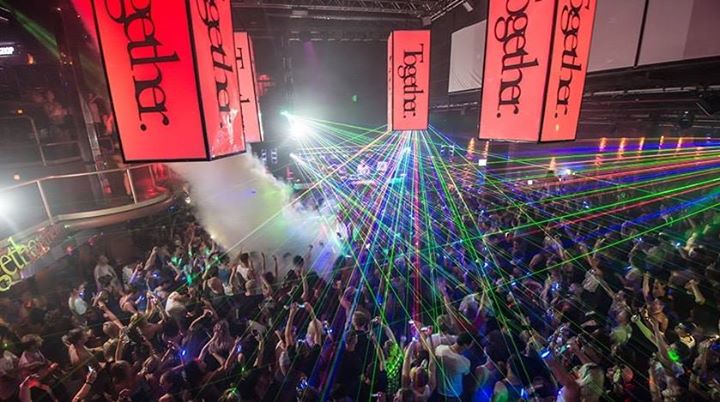 Together Closing at Amnesia, 18th September

Together has just completed another immense season at the Church of Amnesia, delivering the best quality D&B and dance music that the island has to offer. A mammoth closing party is expected after its lineup was this week revealed: Chase & Status will be creating drum & bass magic in the Club Room while garage icon DJ EZ will keep the fire burning in the terrace, followed closely by global stars MK, Gorgon City and Sonny Federa. Expect sparks to fly at this hotly anticipated closing: Not to be missed!

Global superstar Armin van Buuren returned to the White Isle with a 14-week residency at HI Ibiza this summer, alongside award-winning duo Sunnery James & Ryan Marciano. Partygoers can look forward to more of the very best in trance music from the popular party with an electric atmosphere to go with it, to ensure its Wednesday night residency at powerhouse Hi Ibiza is seen out in true Ibizan style. 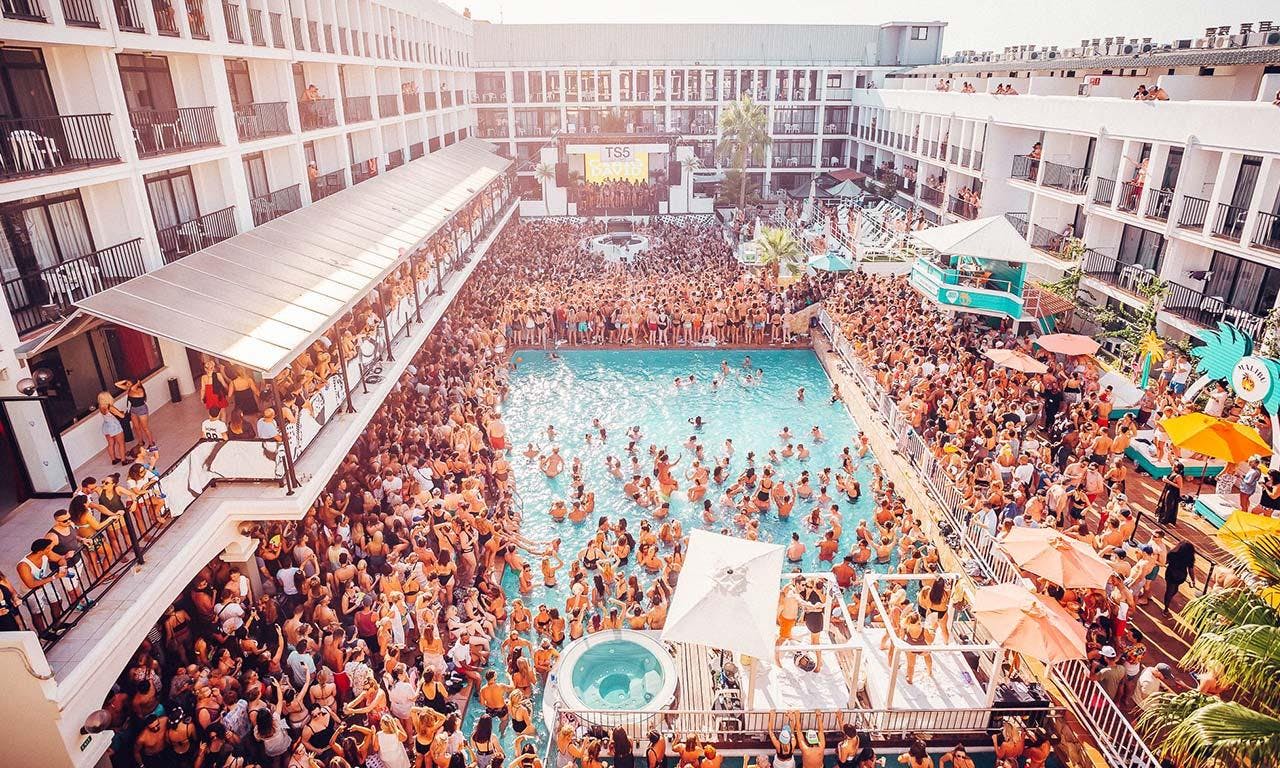 This summer, the fantastical world of Cuckoo Land has provided a non-stop series of daytime poolside sessions filled with music and madness. Now ‘Ibiza’s hottest new pool party’ is taking things to new heights with its incredible closing party line up; Amine Edge & Dance, Waze & Odyssey, Huxley, Jamie Roy, Pat Hickey & Drew Moreland and Craig Harrison will be spinning on the decks, plus more! Excitement is rising for this hot daytime party so be sure to get involved and unleash your wild side for the last poolside party of the year. With more than two decades of legendary parties in Ibiza to its name, Cream Ibiza is one of the island’s longest-running and most successful events ever. This summer has seen the party enter into an exciting new chapter with its first-ever residency at Hï Ibiza in Playa Den Bossa. Expect big things at the hotter than hot closing party, which will feature Robin Schulz,  Kungs, Jax Jones and B Jone, whilst The Club showcases Electronic Nature hosted by Jonas Blue. Tickets are flying for this one so be sure to reserve yours early to avoid disappointment.

To inquire about VIP tables, click here or email vip@ibizadiscoticket.com for further information.