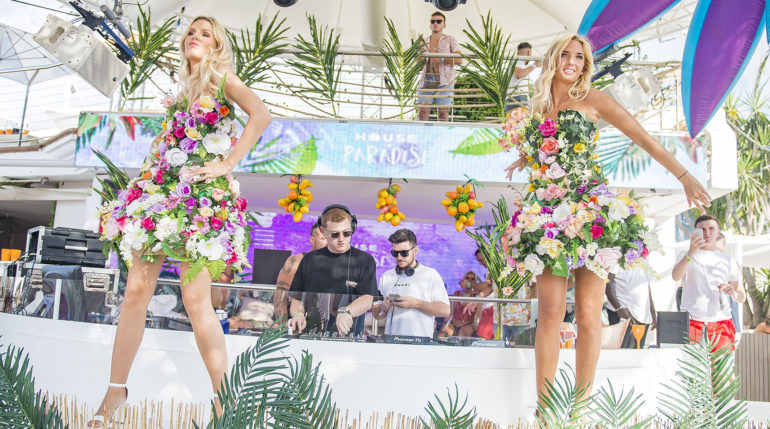 House in Paradise’s summer of Sunday takeovers at O Beach Ibiza continues with Spanish icon David Penn on 11th August. Residents including James ID, DAYL, Nick Holmes, Cansen, The Murphy Brothers and Damon Hess, plus live percussionists and bongo players will also be in attendance to ensure a fiesta like no other!

Now in its third season at O Beach, House in Paradise has a reputation for glamorous crowds and colourful productions that really make for a special atmosphere. And O Beach is the undoubtedly one of the best places on the White Isle for pool parties, white sun loungers, and stunning ocean views.

Headliner David Penn is a one-off booking known for his epic grooves, big vocals and soul infused house music. Over a career that has lasted more than 17 years, Penn has played all over the world at every major club and festival and very much has his own voice in the global house scene.

To book your tickets to the event click here.